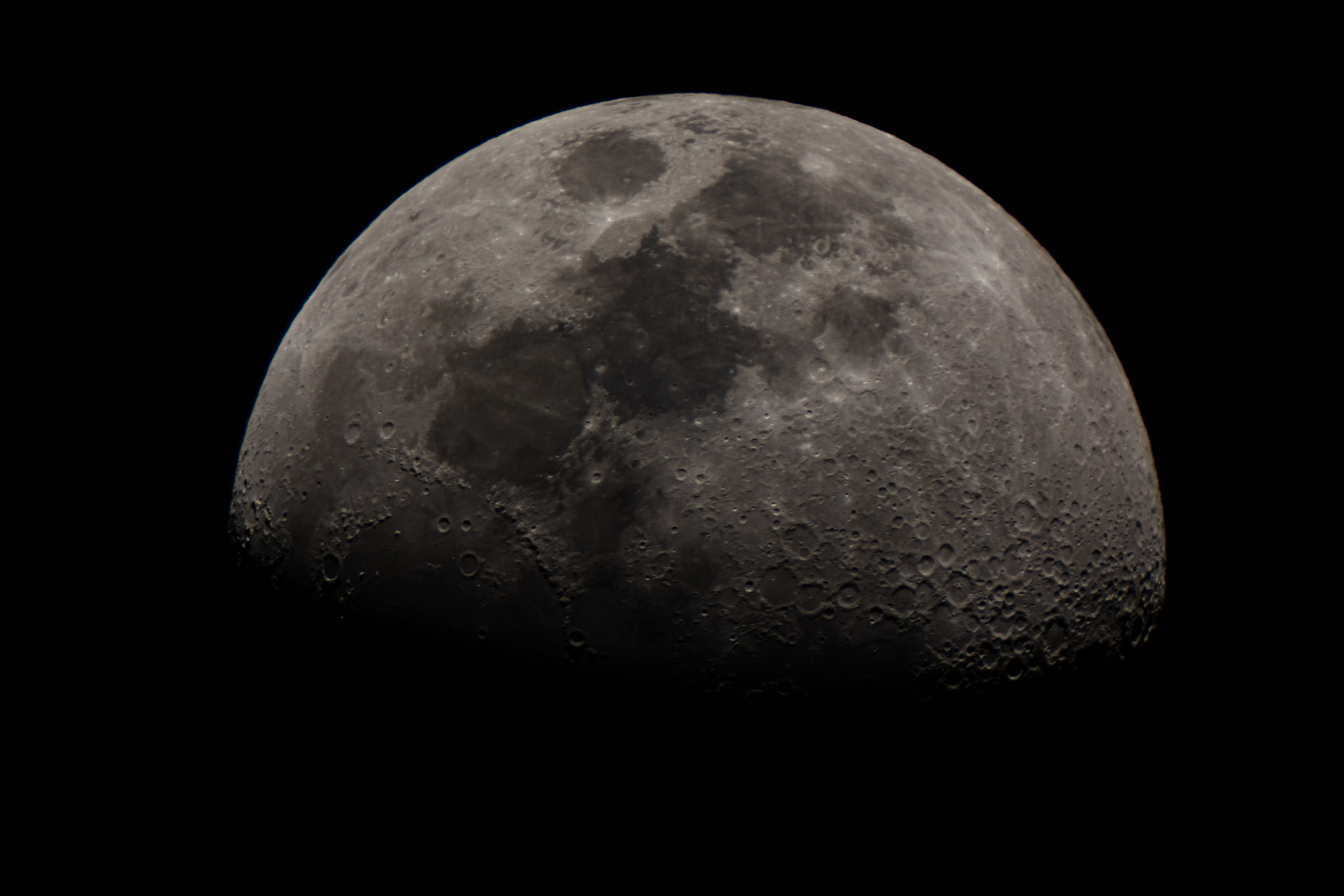 Goal: VELOS, short for Variable Exploratory Lunar Observation System, is a specially designed launcher and probe system created by a team of Arizona State University students from the Luminosity Lab. The group is one of eight university teams that NASA named as finalists last spring in its Breakthrough, Innovative, and Game-changing (BIG) Idea Challenge. The VELOS system is designed to efficiently explore the moon’s permanently shadowed regions, as they are difficult to study, but could have vital impact on the future of space travel.