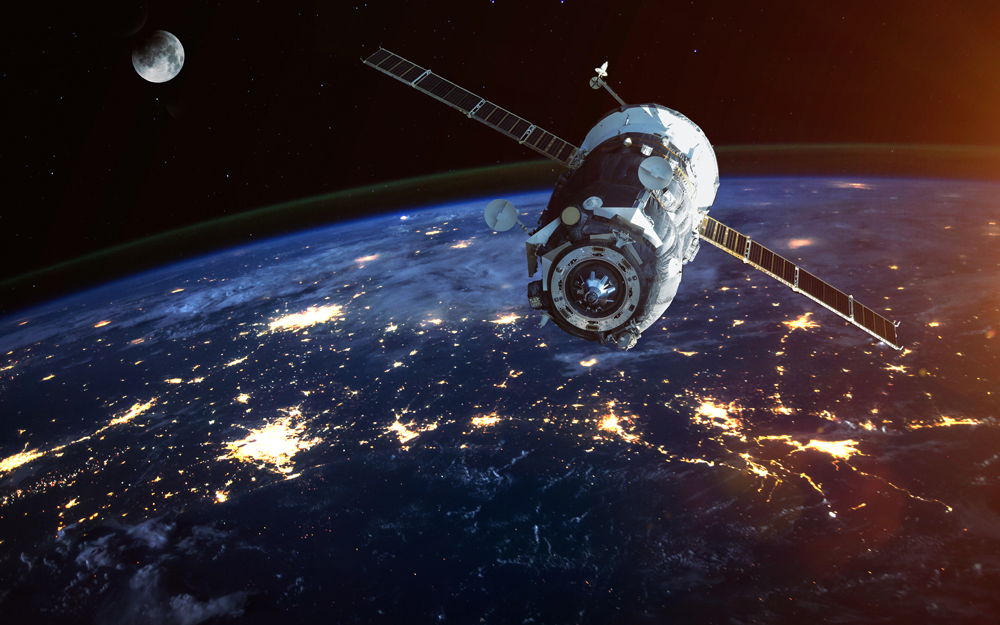 How do we reduce the probability of a cataclysmic space war by redefining the way that space is understood and by laying the foundations for an innovative, interdisciplinary commitment to preserving space as a collaborative domain free from war?

Space war has been a concern from the mid-20th century onwards. Yet the possibility of space war – whether a war in space or the significant use of space for enabling war –  is rapidly increasing at a time when our global society lacks the tools, language, and imagination to guide the conversations we need and develop the systems we require to minimize the probability of armed conflict in space. This project will, for the first time, convene experts and stakeholders to address three topics: understanding the consequences and pathways to conflict in space, open-source intelligence for space domain awareness, and understanding how space, space ownership, and space conflict is conceptualized socially, politically, and culturally. 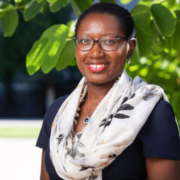 ASU School for the Future of Innovation in Society 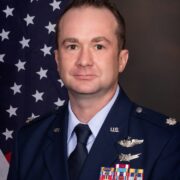 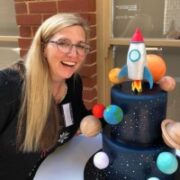 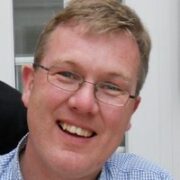 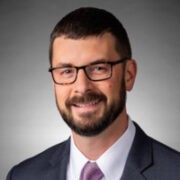 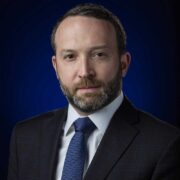 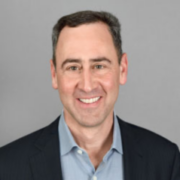 Co-director – ASU Center on the Future of War 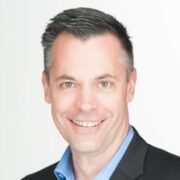 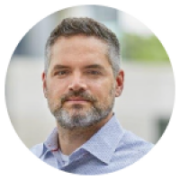 Mr. Thurmond is currently Principal Advisor for Emerging Technology for Hess and has spent more than twenty years in the energy industry working across the value chain with a focus on innovation. He holds a PhD in Geoscience from the University of Texas at Dallas, and currently resides in Houston, TX. 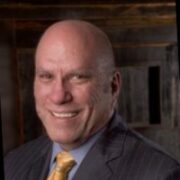