How do we galvanize public and private support for space exploration, an arena that can seem inaccessible to most people?

We need to humanize space, to familiarize it, to make it more possible and personal. Our mission is to increase support for space exploration by bringing space to Earth. We are making space exploration a reality by stimulating the senses through physical, virtual, and augmented immersion and creating holodeck-like experiences of space here on Earth.

Developed a Planetary Visor which offers immersive visualization of Martian terrain, along with geologic and geographic context using spectroscopic data from the orbiting satellite. Learn more

Created a smartphone app called JMARS AR Viewer, building on the JMARS open source software, to allow users to virtually project planetary terrains from Mars, Mercury, Earth and the moon onto their physical environment from their phone. Learn more here and/or here

Opened the Mars Mobile Habitat, a real-life model of where future miners will live and work on Mars. Featuring three bunks, a mini kitchen, fold-out table, research stations, and welcoming guides, the hab hosts classrooms, museum guests, or art patrons through an educational experience of what life is like on Mars. Learn more

The Mars Mobile Habitat was published on KJZZ, New ASU Exhibit Explores What It Would Be Like To Live On Mars.

Team member and Ph.D. Student Lauren Gold submitted her research on JMARS XR to AGU’s Student Visualization Research competition and received a Grand Prize which was presented at AGU Fall Meeting ’22 in December 2022. 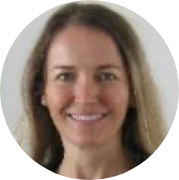 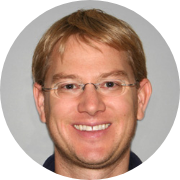 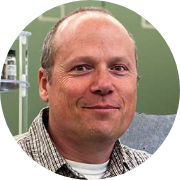 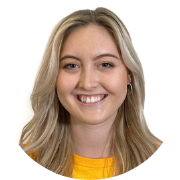 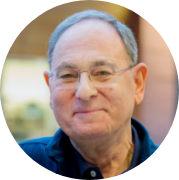 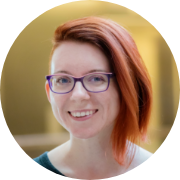 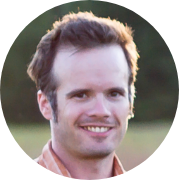 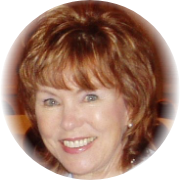 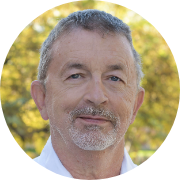 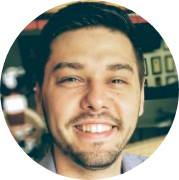 ASU Herberger Institute for Design and the Arts 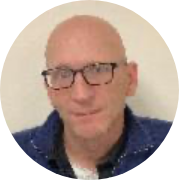 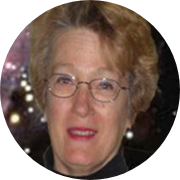 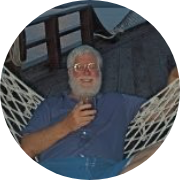